I would like to write about someone you may not have heard of. 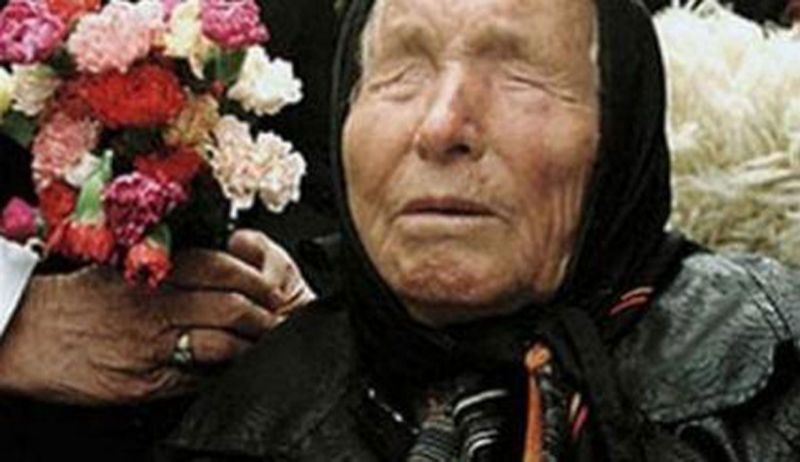 I will just discuss some her her prophecies of our current day, I have tried to collect them up and put in order.

Just so you know a tiny bit of history… her dad fought against the Ottoman Empire. If you do not know what that is, please research. When she was very young, she lost her vision, but gained a new type of vision that allowed her to “see” things we can not. She became a world phenomena, being visited by people from around the world. She eventually had to get Bulgarian Army to help regulate her visits. She was once the study of many professors who it is said that over 80% of 7000 recorded prophecies were correct.

Here are the issues that we should be concerned with.

Her predictions for the future are jaw dropping…

Please visit Baba Vanga’s website and learn about her history, her wonderful advice and so many more predictions and insightful information.

Please realize, her father fought the disgusting and barbaric ISLAMIC Ottoman Empire, and even though she predicts Muslims destroy half of Earth, she is very much Christian as like 100% of all the prophets from the lord… I am sorry, but any religion based upon fighting their way with weapons, and enslaving captured women to SEX slavery… WOW. The poor Americans have no clue how ruthless and non human loving the Islamic/Ottoman Empire really is. And I deeply feel for all Armenians lost to this disgusting organization of barbarians.